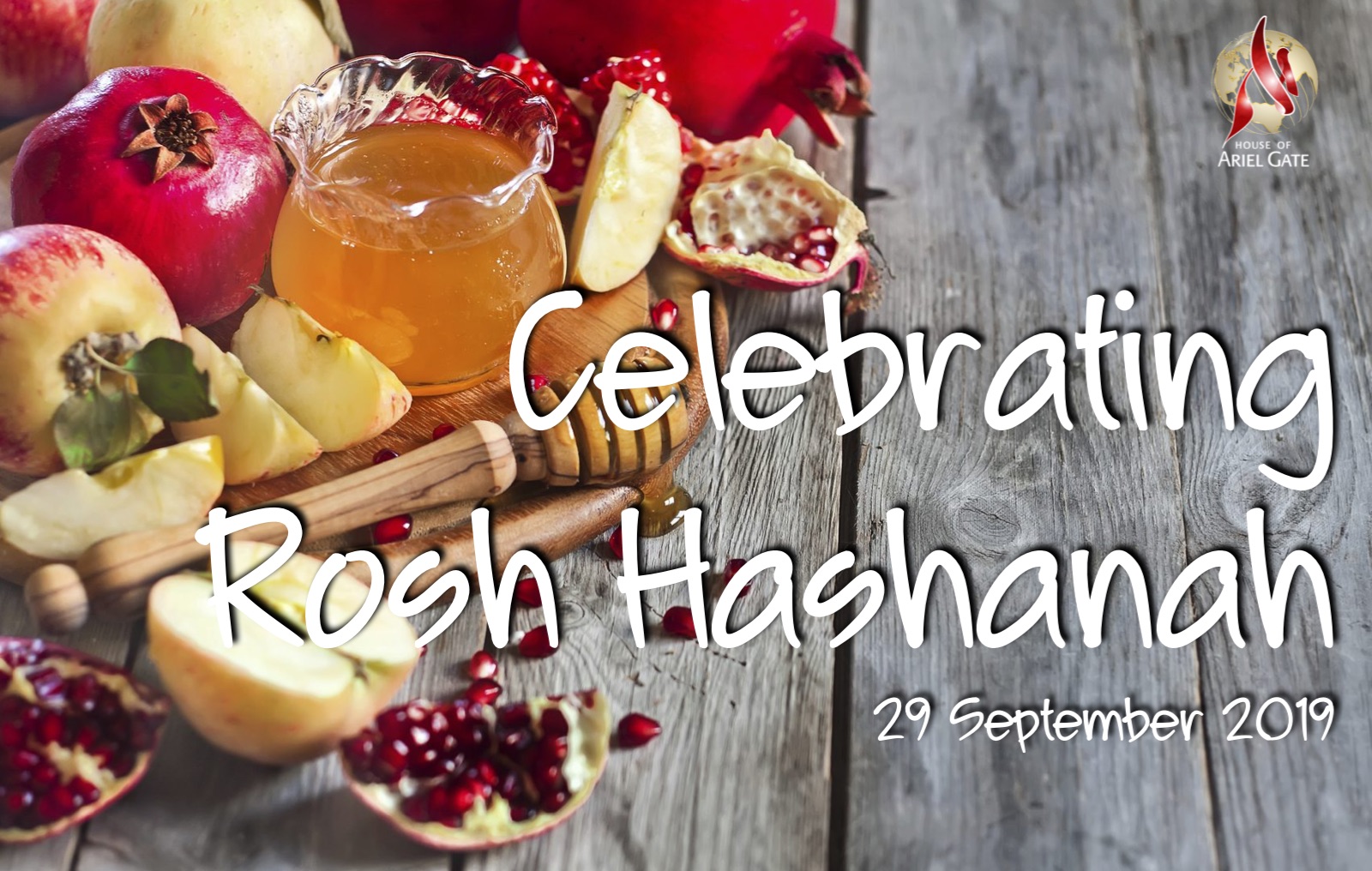 A Rosh Hashanah Celebration at the House of Ariel Gate is usually a joyous occasion, with Apostle Natasha explaining to us the importance of upholding the Lord’s Feast.  Each year she shares on a different aspect of the specific feast.

There was such a focus this year on the ‘sound’ that the Lord is releasing. Especially after our summit, having had such an indescribable heavenly worship session on the Sunday, with God’s tangible presence throughout. Apostle Timothy Carscadden mentioned that the cloud of witnesses had been waiting for a particular sound – not so much an actual physical sound, but mostly that our hearts were also aligned with the sound of heaven!

We sounded the shofar to announce the New Year, and the teaching continued through the  celebration. She explained, by blowing the shofar – that it releases the sound of the Blood that is still speaking from the Mercy Seat in Hebrew’s 12. It is a proclamation to the world that the Lord has already defeated the enemy, by offering the greatest sacrifice – Jesus Christ!! 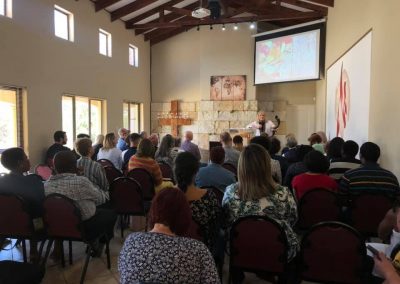 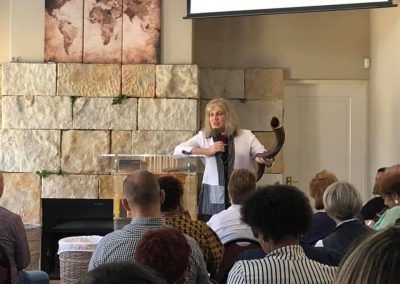 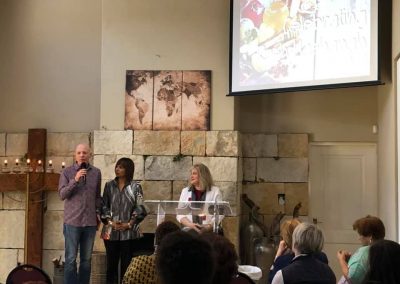 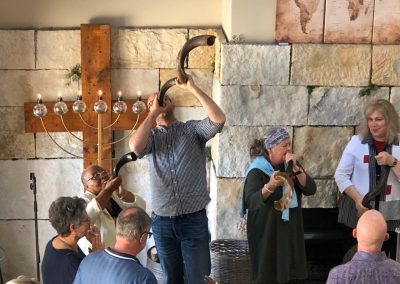 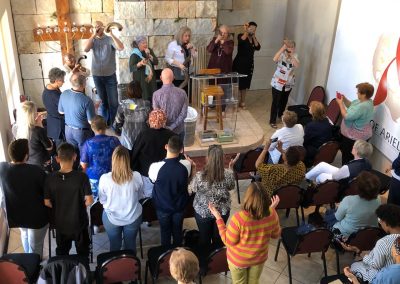 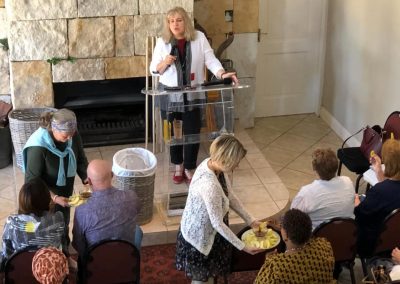 The Key Of David, Bronville