Apostle Timothy Carscadden was our host at the church he pastors, Christian Centre Shreveport on Sunday, 4 November 2018.  Apostle Tim really felt that the mid term elections were incredibly important, and asked us to pray and to address the voting that would happen on Tuesday. The intercessors in South Africa were amazing and we were able to share many of the visions and prayer points the Lord had shared with us about America.

Apostle Natasha mentioned that it almost felt like a “repeat” of 2016, when she also ministered to the nation two days before the national elections, on the subject God’s Plan For America.
(available on YouTube)

Apostle Natasha used the opportunity to minister on the protocol for praying for a nation.

She started out by sharing visions she received from The House of Ariel Gate while praying for the Nation of America.  She then continued by explaining that prayer is of utmost importance for the season that America in and that there is a necessity for repentance of the old “a cutting of” to make room for the new to have a landing place.

She then took the congregation through a presentation (courtesy of Dr Heard) on how far into decadence the American society has slid into as a whole. We saw people recommit to prayer and to even fast before the elections. It was a moving session and we were privileged to be able to serve the nation in a critical moment, thanks to Apostle Tim trusting us.

We highly recommend that you watch this session!
(seen link below) 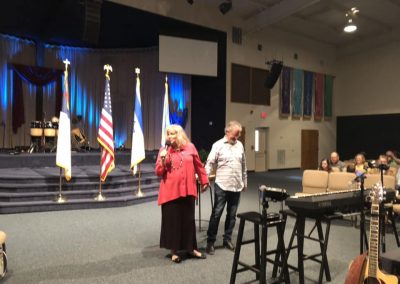 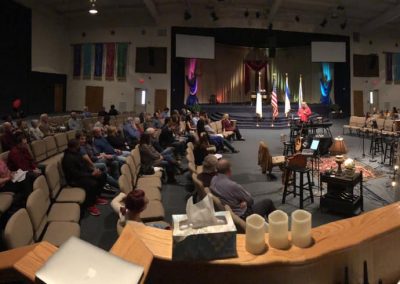 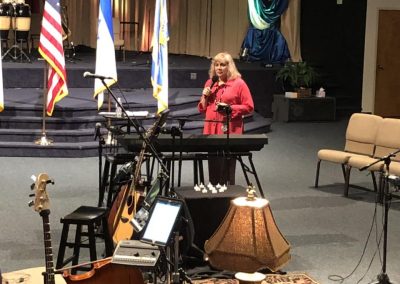 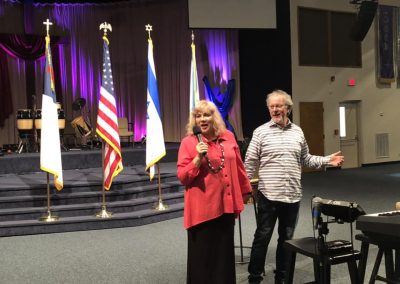