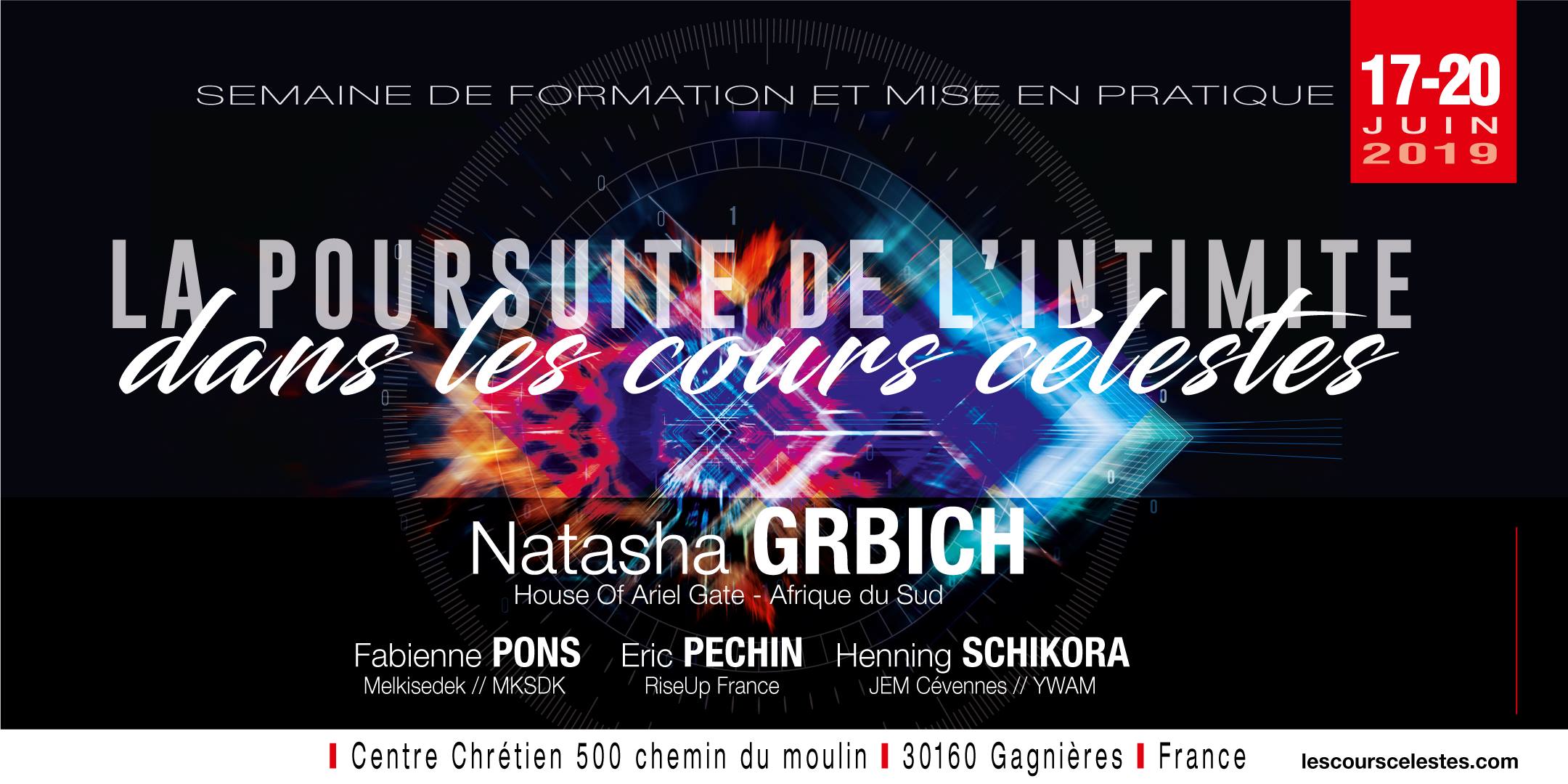 Earlier this year Apostle Natasha was invited by Henning Schikora to come to France and minister on the topics of Courts Of Heaven and Trading With Heaven. She was accompanied in June 2019 by the team of Philip & Carolien Theron and Mieki Luff-Botha.  This is their feedback on the trip – We will be doing the report in 3 parts, as they have so much to share, here is the last part:
We will be doing it in 3 parts, as they are overflowing and have so much to share:

The whole trip was in one word, incredible! Thank You Lord, Thank You.
Our hosts Henning & Nathalie showed us such hospitality and we enjoyed the YWAM students.

The 3 x Theron’s had the privilege to connect with our French bloodline that has the golden thread of persecution, perseverance, purification and martyrdom in it. I am asking myself, is this part of our reward when we have repented a lot, to find our true identity deeper in God?   I also want to honour Apostle, she has pushed through in heat, standing for long hours on her feet, served the leaders and paid a price to bring the message God had sent her to preach. Thank you Apostle, what an example you are!

About a month before I knew I was going to France, I had night visions of a vine rootstock. Not knowing what it was, I spoke to Cheryl and to Apostle.  In the mid-19thcentury the Great French Wine blight caused by Phylloxera virusnearly destroyed the vines of France, especially in the South. They used American rootstock to re-establish the vineyards. I had the prompting of the Holy Spirit to take a rootstock from one of the French vineyards in the Cape, back to France.  The French Huguenots came with grain (bread) and vines (wine) to South Africa, we then took back the healthy rootstock they are in need of now.   After the handing over of the rootstock, the French came and welcomed us back home, a cycle of more than 331 years. What was miraculous, was that afterwards a group of people came together to discuss the translation and printing of the Repentance book in French.

Looking forward to go back to France! 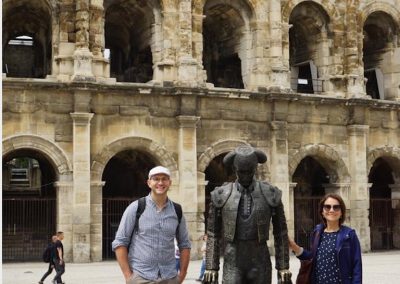 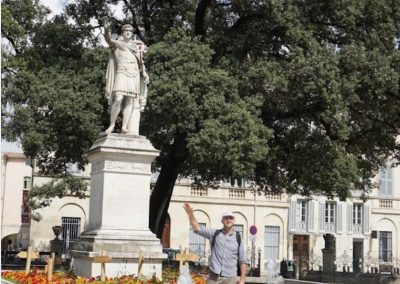 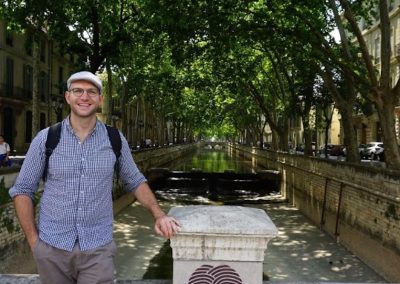 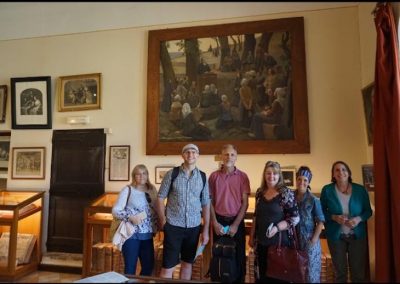 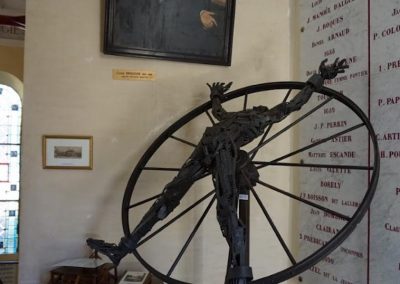 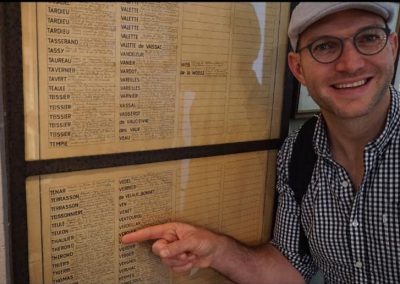 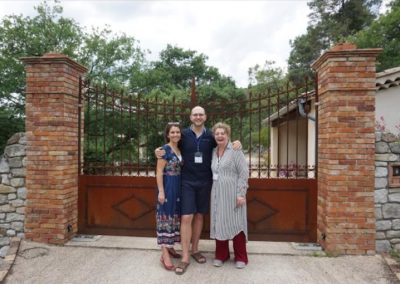 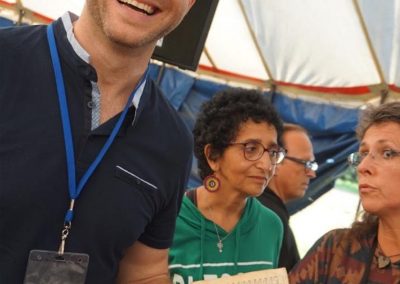 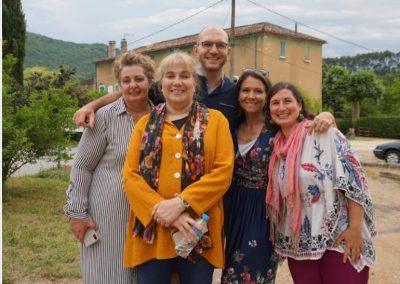 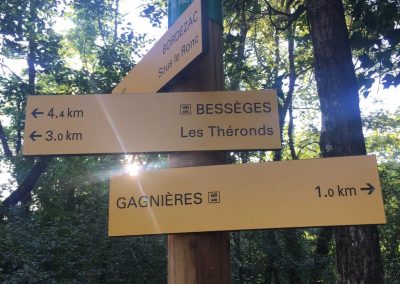 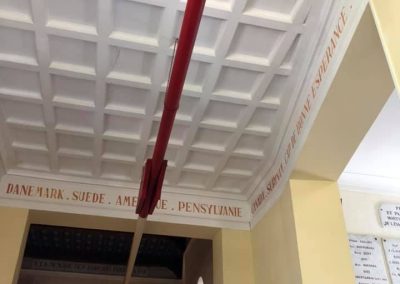 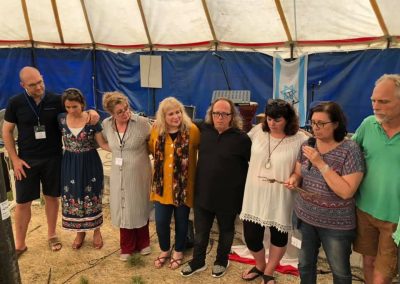 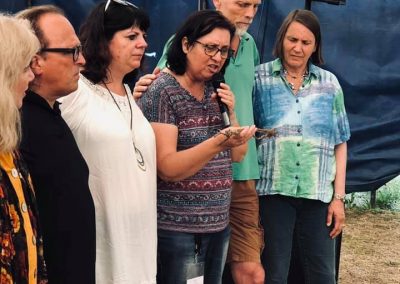 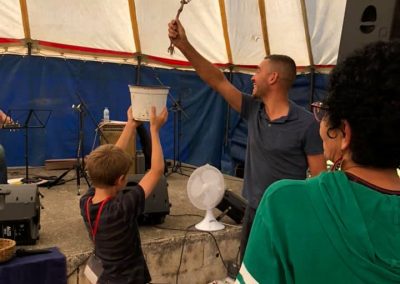 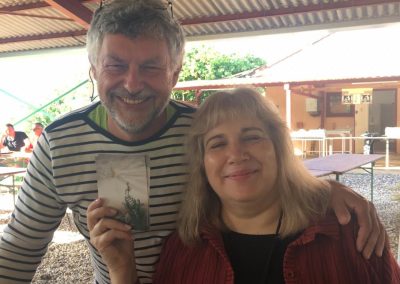 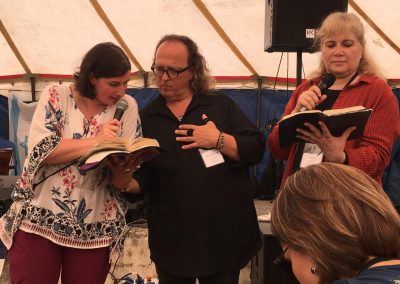 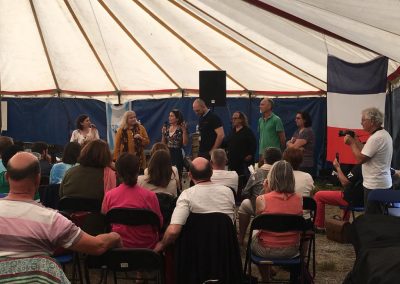 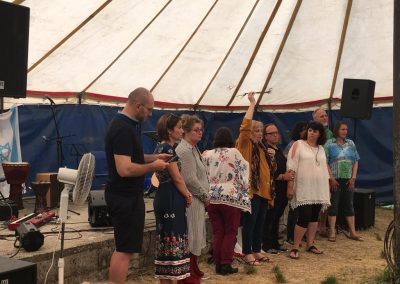 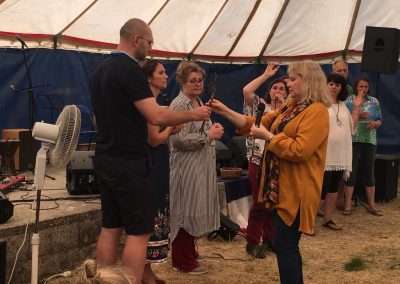 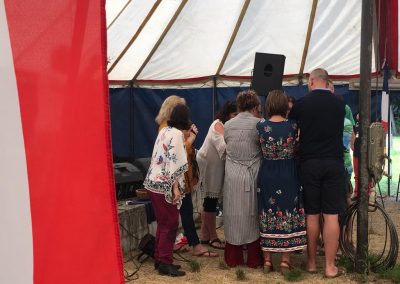 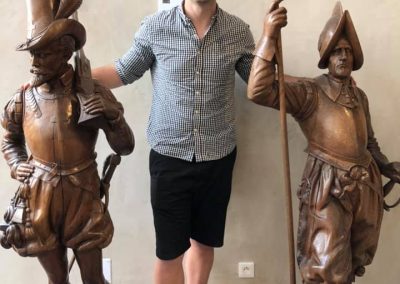 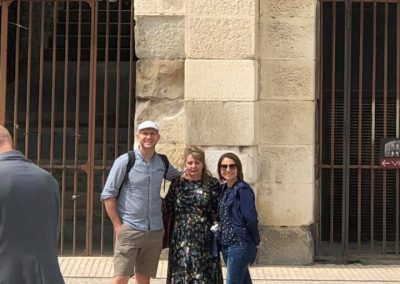 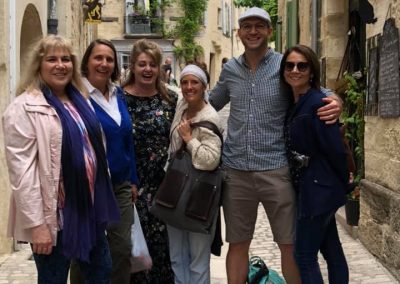 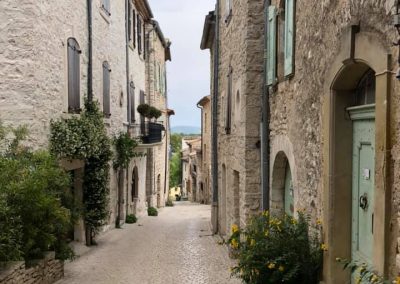 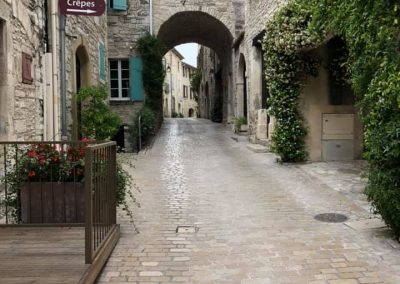 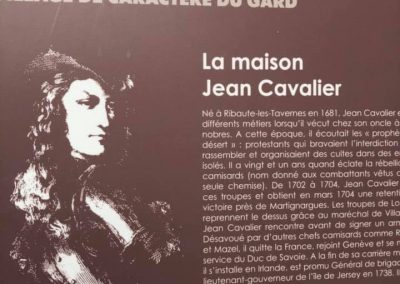 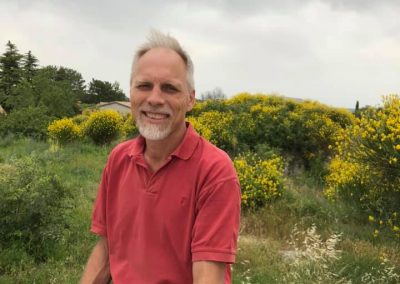 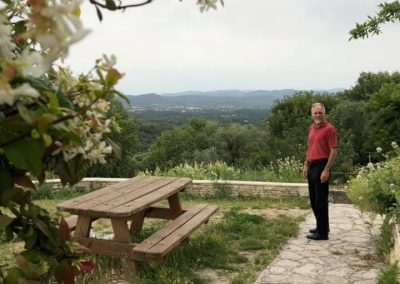