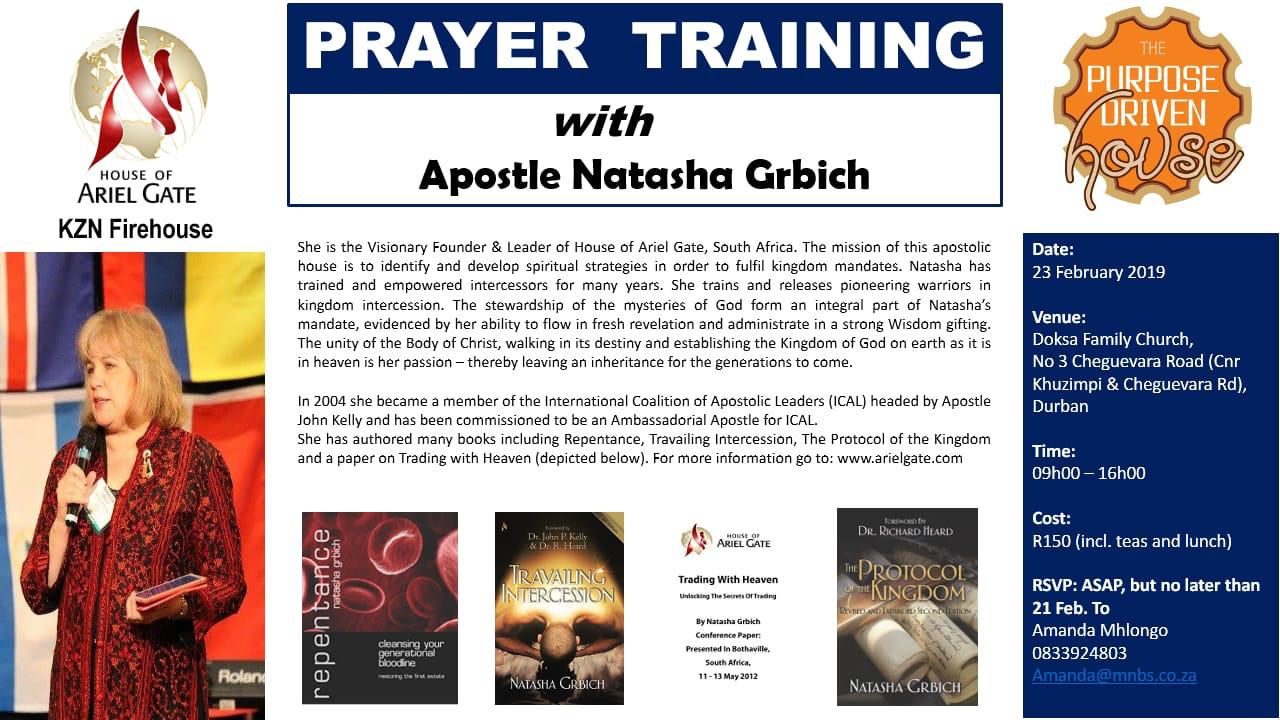 After attending our Johannesburg Prayer Training Day – Pursuing The Heart Of The Father in January 2019, our Durban FireHouse leader, Dumile Cele, invited Apostle Natasha Grbich down to Durban to have a similar prayer training day.

The day was filled with great excitement as it was the first of it’s kind in Durban. This was attended by so many different people from all over the city. Different churches, different prayer ministries, and many seasoned intercessors attended. As we came down to Durban many of the intercessors were already burdened with the visions, prophetic words and even dream visitations for the city. Apostle Tim Carscadden had given a warning last year to leaders in the Durban area of great judgement and a tsunami type flood. It was urgent to deal with the spiritual report.

Apostle Natasha left no time to waste and immediately asked if we as intercessors are doing our “job”, then why is Durban in the state it is in? The statistics for the city, the death rate, corruption etc. She answered her own question by explaining:
“We are praying for own things (my house, my family, my car and my big toe…) and not for what God is asking”.
She continued by explaining that we need to “grow up” as intercessors, as we are called to wrestle against principalities and powers.

The session ended with major intercession for Durban, as the womb of Durban needed to be cleaned, to be able to birth the purposes of God in the new season. The report from the prayer day was positive – pastors who attended even wanted to see us hosted in their churches the next time. Intercessors enquired for another teaching time – and the impartation to Seers was powerful. The interaction between prophets and the apostolic was demonstrated and seemingly people wanted MORE!

We are looking forward to the next prayer training day in Durban, many who could not make it enquired, so watch this space for more details… 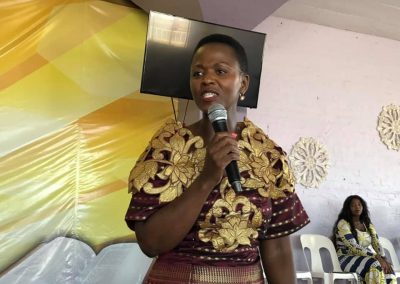 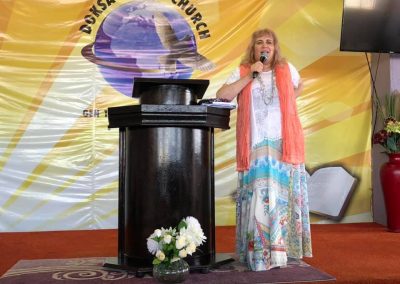 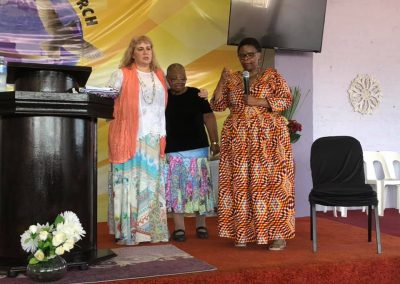 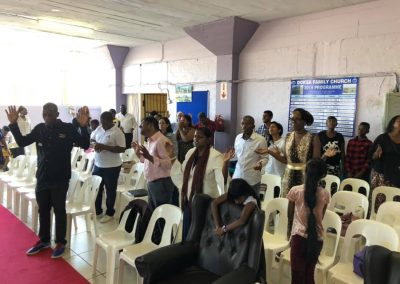 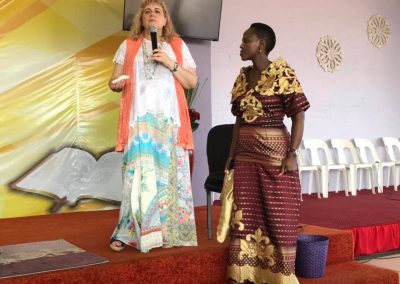