The Cry of Mordecai – by Robert Stearns 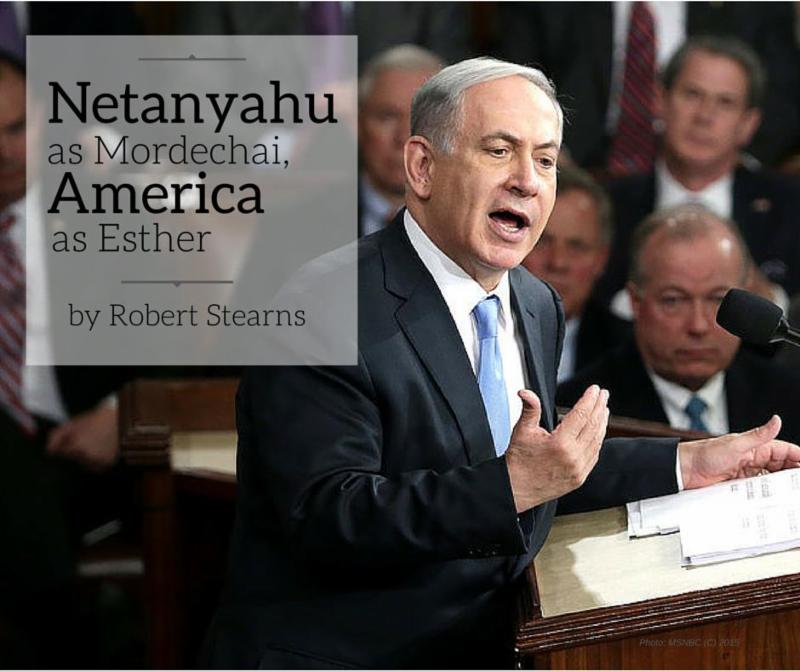 In the story of Esther, celebrated during the Feast of Purim, which begins tomorrow,  Esther and her relative, Mordechai, are very close in heart and relationship, though separated by distance. Esther, through her beauty, has won a coveted position of safety and economic security in the walls of the palace of Ahasuerus. Mordechai, and most of the Jewish community, are living off in the Persian land of Shushan. The evil Haman launches a plot to destroy the Jews, and the imminent threat of this plot is felt keenly in Shushan, where, the story says, the Jews are “perplexed”….They are experiencing a real threat that no one else in the Kingdom seems aware of, nor is taking seriously.

Mordechai boldly acts. He draws upon his relationship with Esther, and, risking her displeasure, speaks strongly to her, fully apprising her of the dire threat facing the Jews in the region, and imploring Esther to use her position to influence in the government to act, and to act decisively and immediately.

Esther perceives herself as far from the imminent danger which Mordechai knows is real, and feels largely immune to the threat. She is doing the best she can, she seems to communicate, and to take any more decisive action could upset the delicate balance at Court which has secured her favor. “Over 30 days have passed since I have been called in to the King…” she reports. Bureaucracy, it seems, moved slow, even in ancient Persia.

It is at this point that Mordechai’s cry cuts like a knife to the heart of the story. Mordechai risks everything – even the good favor he had currently enjoyed with the King and within the Kingdom, to arouse Esther from her distracted and misguided passivity. Was this because Mordechai felt his life was at risk? In part. But he also realized that Esther’s life was just as much at risk as his. If Esther did not act, and act immediately, and act decisively, all would be lost. It was not up to Mordechai to tell Esther how to act. But act she must. The time for talk and waiting was over.

We have just witnessed a moment in history of biblical proportion, where indeed, the ancient Jewish calendar and the modern political one have aligned. Mordechai has come to our shores. The message has been presented. The king does not understand what is going on. It is up to Esther to act. Now.

And act she will, for she must. Across this nation, pastors and rabbis, genuinely reform-minded Muslims and human rights activists, grandmas and undergrads, evangelicals and atheists – everyone and anyone concerned about the future of this planet must stand up, now, and understand what is at stake. Seventy years ago, world leaders inanely jabbered about the good Hitler was doing and how he would bring peace and stability to the region, until Chamberlain’s appeasement lunacy quickly melted under the stark blazing glare of reality. Churchill arose and prophesied into a generation which then stood firm and resolute against the greatest evil in modern times. We are at that moment again. President Obama criticized Mr. Netanyahu for “not offering any viable alternatives”, as though it would have been appropriate and non-inflammatory for the Prime Minister to explain to Congress what true leadership looks like and how the President should be leading.

Mordechai has come to our safe and economically secure shores. He has warned us of the real and imminent danger of a nuclear Iran, though it seems far removed from us. He has cut through the bureaucratic morass of lumbering government to sound a clear alarm. The beautiful Esther that is America must awaken now, and act, before it is too late.

Do you hear the Cry?

In this book Robert compares the story of Esther with the events of today, challenging a generation to awaken from the comforts of the palace and stand up against the evil set to destroy Jews and Christians alike. 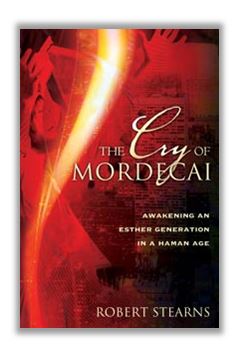 Radical Together – Written By David Platt

THE SCHOOL OF THE PROPHETS – KRIS VALLOTTON

The Blood – Entrance Into The Supernatural By Rona Spiropoulos