THE HELL CONSPIRACY BY LAURIE A. DITTO 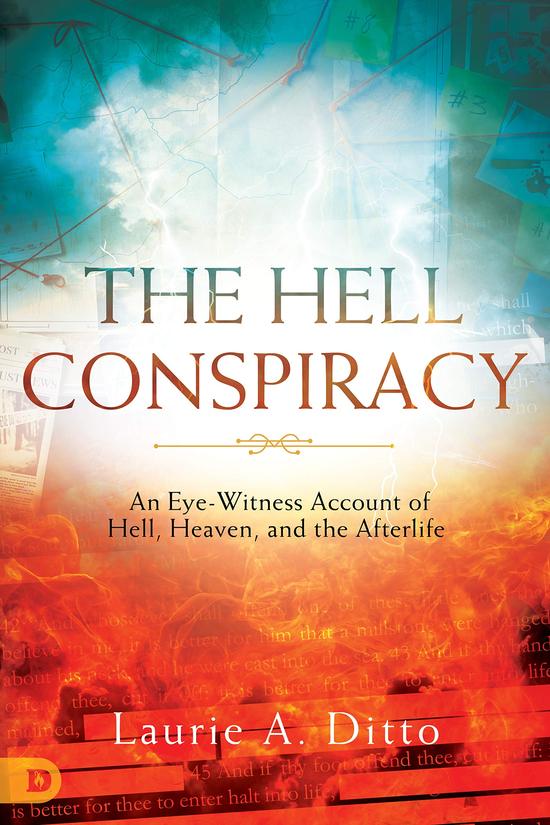 Laurie Ditto’s visions of Heaven and Hell were meant as a wake-up call for us all!

Laurie’s unplanned but vibrant glimpses of Heaven put her life in sudden focus.

Today she shares from her Kingdom experiences and shows how Life in Heaven is THE model for believers on earth. Laurie says “Thy Kingdom come” has both purpose and power. Pursue it with expectation!

But God had something more for Laurie, including a round trip journey to Hell and back. Her assignment is to tell you what you don’t want to hear — she saw relatives and believers in torment. Laurie even understood that her own stubborn unforgiveness was enough to cost her for eternity.

Laurie says there is an afterlife you NEVER want to experience, including:

Laurie’s book, The Hell Conspiracy, relates to her very real salvation in Jesus, and yours!

The Bait Of Satan – John Bevere