Turning The Redemptive Purpose Of The Afrikaner Back To God 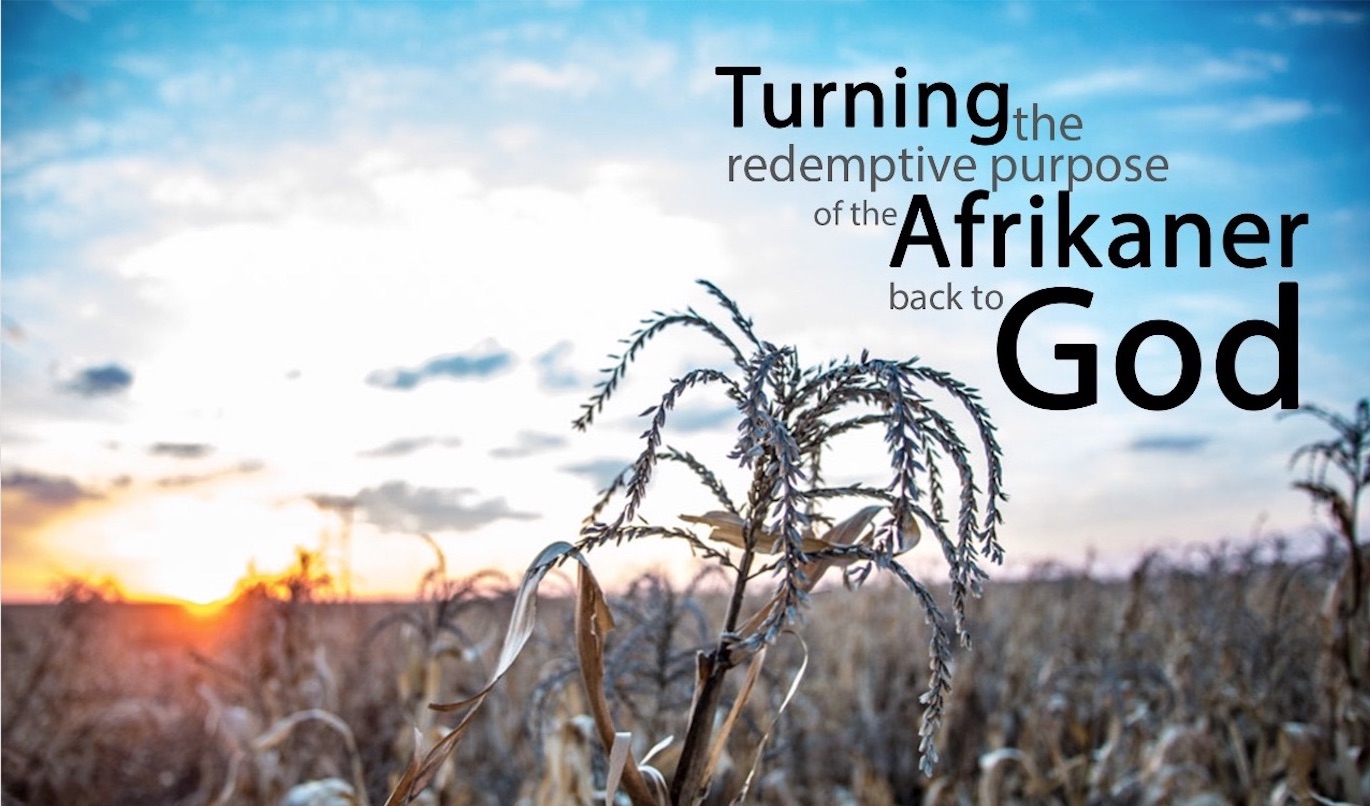 During our convention The People Of His Name (25 – 29 April 2018) a prophetic word was given that the Afrikaners would return to their redemptive purpose in God, in order that the other tribes and tongues of South Africa could return to theirs also. The body in a nation is always affected by its many parts.

Apostle Natasha clearly explained this statement by stating that in order for South Africa as a nation to return to it’s redemptive purpose, it will require each people group (each tribe and each tongue) to return to what God created for each of them, before the foundations of the earth, and this can only happen if we choose to support one another during the process.
Redemption is not a ‘one time deal’ but involves a process of healing and transformation that needs to happen in each person’s life each day, for the corporate redemption to remain a personal redemption must exist.

During this prayer morning the Afrikaner people were shocked and went into immediate travail and deep repentance in response to  what God was revealing to them, the things that were still carried in their DNA, and in their bloodlines.  Some of the other tribes represented stood up and significantly supported the Afrikaners in prayer, to assist them through this important process of repentance.

This was ‘hectic’ but such a testimony of how we as a rainbow nation, can stand together to let the Kingdom of God come to the earth as it is in the Heavens.

Why did we have this day in Bothaville, in the Free State, you may ask?
Bothaville is called the “maize capital” of South Africa, and is the place where the famous Nampo Agricultural Trade Show is being held which makes up such a huge part of the ‘heart’ of farming in South Africa. 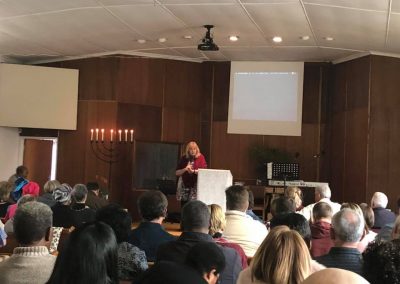 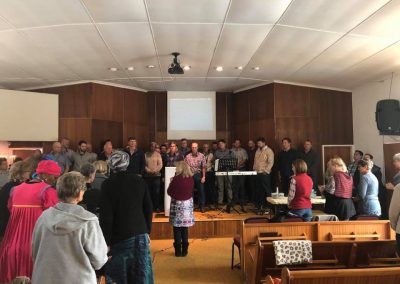 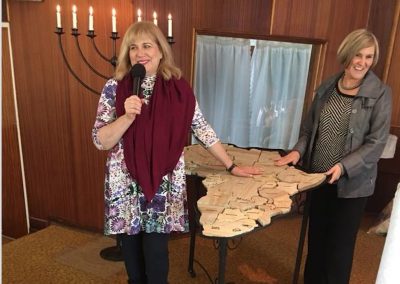 Zeal For Your House Consumes Me

UPCOMING SUMMIT: The Return Of The Fire On The Altar