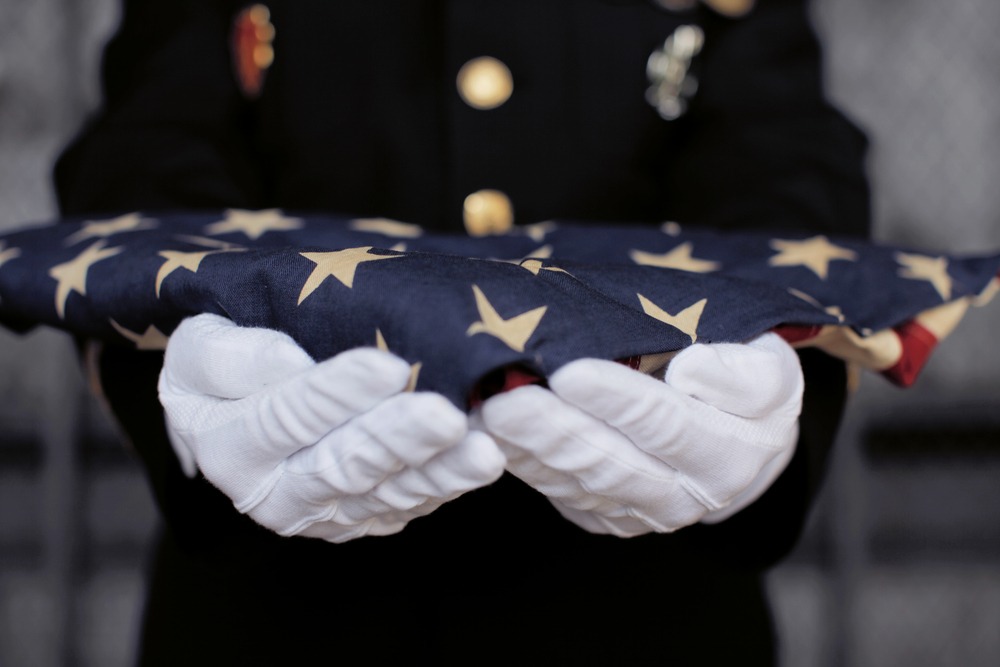 The House of Ariel Gate has made a concerted effort to pray and push fiercely for God’s purpose and destiny over America. During these last few days especially, we have had people join us from various nations, tribes and tongues  to battle in united prayer for America.  We would like to share some of our experiences as encouragement to all those that need encouragement in the midst of the battle:

There are many visions we have prayed through, here is an attempted summary ; On Monday it was as if we had entered into a Queen Esther moment, we were approaching the King asking for an audience.  A whole procession of the Lord arrived with  trumpets blowing to observe. The King was seated and He extended His sceptre to us.

The next vision followed: Another intercessor saw us standing underneath a flagpole and as he looked up, the flag of America was on the flagpole, but the flag was in tatters.  He got the word “war torn” over the flag.  As we prayed he saw that the flag was being lowered, but into our hands, which was lifted up into the air, we were holding it up, preventing the flag from touching the ground.  He felt that the flag is very special and not supposed to touch the ground.  We were standing ready with lots of needles and threads, to sow the actual flag back together again. He saw that our hands had white gloves on, but that the border or the end of the white gloves had a small gold band around it. As we have our hands up in the air the flag is being lowered down upon us. The light from below us, is shining up, through the flag and highlighting all the frail places in the flag.  Looking at the stars in the one corner of the flag, he could see that certain stars are being highlighted, that needs attention.  We took that to mean that each star was a state and we began praying for each of the 50 states in America.

As we were praying the angels above and below the flag, were using a big sword as a needle and they were going through every single star and actually rethreading it with proper silver cotton yarn. Why silver? – for the redemptive purpose, the angels are in agreement with us, calling the stars representing the 50 states of America, back to their redemptive purpose in Christ.  Redemptive – meaning, why it was bought by the blood of Jesus.  As we prayed through all the states, we actually rethreaded all the stars.  Where the main cord is on the side on the flag, it looks like a spine that was rebuilt, the material was stiffened and looks solid again.  The flag has now got the same silver thread on the outside trim of the flag.  The inner part where the white and the red is, is still a bit raggedy and not solid, but the blue where the stars are, is now very solid.

Apostle Natasha shared that at End Time Handmaidens (1987) many years ago Shelli Manuel (then Baker) actually had a vision of the flag of America and painted it – “The Travail of the Flag”. The red stripes was the blood of Jesus birthing America.   (YouTube of unveiling and song  https://youtu.be/sgbKAFk8p5g)

Apostle Natasha asked the Americans on the zoom call to receive the blood of Jesus over America. The understanding of the blood, what the blood of Jesus means for America. As we prayed we saw that the blood started flowing over the red stripes of the flag.  Where the flag was pulled at a angle, the flag was now pulled square and all the red stripes are now solid. He sees that the saints are lining up on the white stripes and they are ready to walk in on the white, as they lay down their white garments, it formed the white stripes between the blood.

During our normal Wednesday service time we had a quick look to see what the election results was and ended up in a deep time of prayers, and repentance. Apostle Natasha quoted the founding prayer for America that was done in 1607, we began to decree and proclaim bringing this prayer as a legal statement and to remembrance before the Lord.  We also presented papers (Constitution Of America, Declaration Of America, The Bill Of Rights, Abraham Lincoln’s Gettysburg Address) in the court of heaven for America.

This prayer/declaration was read by Reverend Hunt at the first landing area on the Virginia coast on April 29, 1607 at Cape Henry (Virginia Beach, Virginia)

We do hereby dedicate this land, and ourselves, to reach the people within these shores with the gospel of Jesus Christ and to raise up godly generations after us, and with these generations take the Kingdom of God to all the earth.  May this covenant of dedication remain to all generations, as long as this earth remains and may this land, along with England, be evangelist to the world.

There is some of the things we saw happen:

When we prayed and showed the flag of America, some of the stars were really dim.  There was a huge tree and an ancient woman was standing by the tree. She knew that this was Deborah, the judge.  On the tree there was no fruit, but instead there were flags of the nations. This ancient woman (Deborah) got up and offered Apostle Natasha her chair.  As we continued praying black ash came off from the dim stars.

When Apostle Natasha presented the paper work to the court, the stars in the flag of America that were dim, shed the black ash and were shining. The flag started waving in a breeze.

Vision was shared of a block of ice that was seen at the start of the meeting and as we have been praying, the ice has been melting and melting and inside the block of ice was this document and as the ice broke open, Apostle Natasha took document from the ice and submitted it to court.

Someone saw an altar, but it is more like a memorial, it was dismantled and pulled apart, there was no sound coming from it. As we were praying the founding prayer it was almost like the sound was coming back to this memorial.  She could hear the saints coming to witness what had just happened.  It almost look like an army (almost like the saints army marching on) and the sound that I was hearing is the old song  “The Battle Hymn of the Republic”, her feel was that there was a sound over America that was so dishonoured, that it couldn’t sound or arise.  With all the years of the recent generations dismantling the history and the foundations of it, there was no voice that could come out of it. But with Apostle Natasha praying and declaring, she was pulling back the stones onto this memorial / altar, she is putting back the fire and there is such an excitement, the saints from heaven were joining us with the prayers for America, to let what they established many years ago not die and fall to the ground.

We ended inviting the various nations testifying in court that Americans had been to their nation in their history and therefore had fulfilled their promise in the covenant of dedication to evangelise the world. The nations pleaded for the Lord to keep His covenant with America for the sake of the generations to come and for His Name.

Zeal For Your House Consumes Me