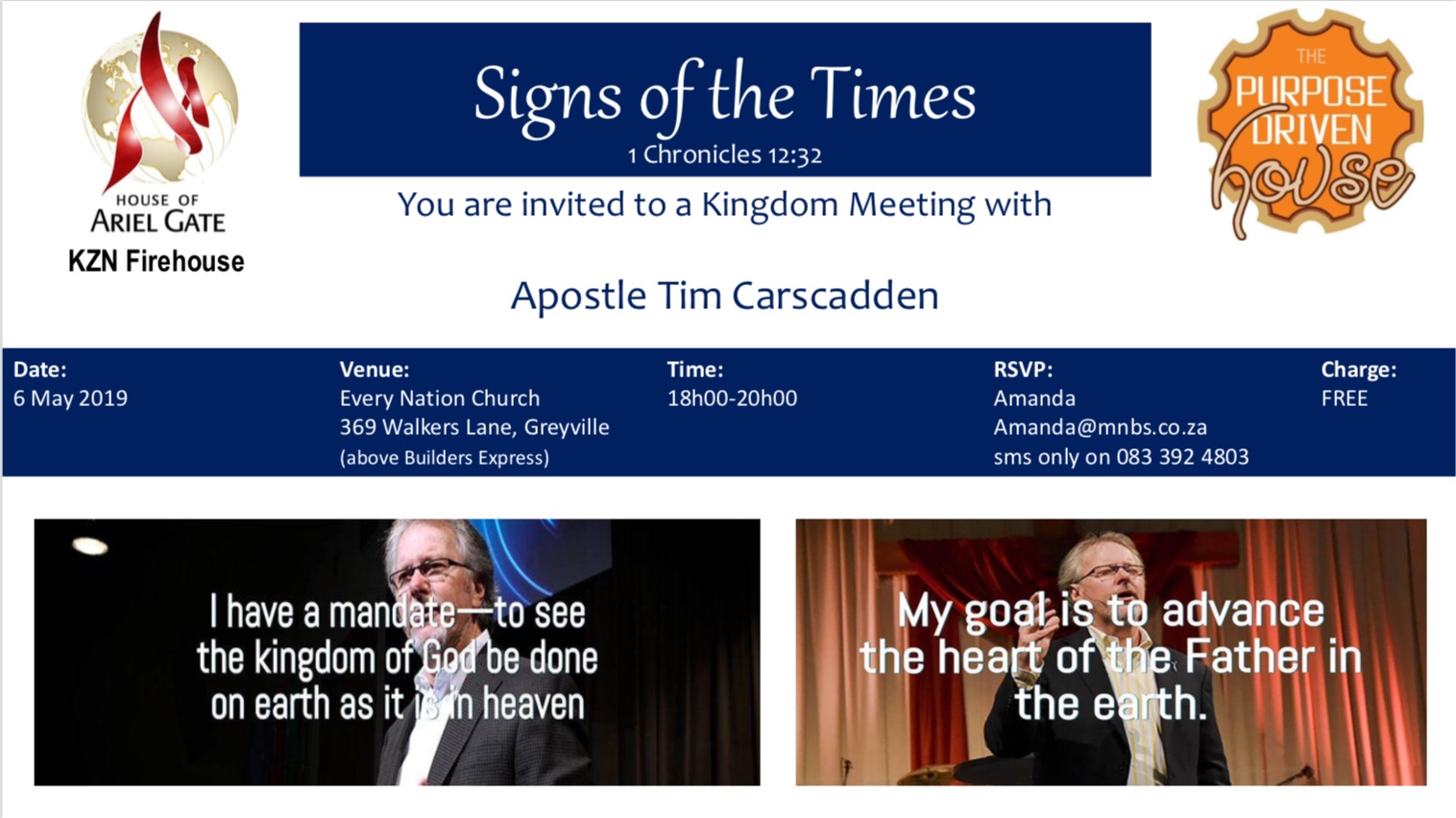 As always Durban was blessed to have Apostle Timothy Carscadden visit us. The timing (5-7 May 2019) of his visit was very strategically placed at the eve of South Africa’s 5th national elections (8 May 2019). We believe that has visit contributed to setting up an atmosphere conducive to a free and fair election as per God’s scroll for South Africa for this hour. Without any plan and man’s intervention, Apostle Tim’s meetings all occurred within the Greyville precinct.

The first one was with Kingdom Embassy House. A church that meets in a former Islamic Prayer Room. Much prophetic word came through Apostle Tim to the people, the House and the City. He left a residue that has ignited the church with the expectancy of seed germination after the seed of God was planted deep in the womb of Kingdom Embassy House.

Apostle Tim next met some leaders in the city and ended up at the Greyville racecourse where Durban experienced the mighty move of God under the ministry of Brother William Branham in 1951.

While on this site, God quickened to Apostle Tim that the reason for the racially united gatherings experienced by Branham at Greyville were as a result of the multi-racial community foundation that lived there as far back as 1905 before forced removal of people and segregation under apartheid laws. These are the foundations required now to move South Africa forward into a reconciliatory future. 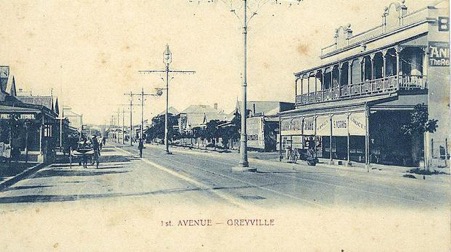 Greyville in its heyday. A picture taken in 1905 on First Avenue. Part of Block AK can be seen on the left side of the road.

While Apostle Tim and a few Durbanites prayed at Greyville, it started to rain. We received the rain as sign that God was affirming to us that He will water the seed of prayer and bring forth a great harvest.

In the evening a gathering of intercessors took place at Every Nation Church, just off Umgeni Road, again in the Greyville area. After much prayer and blowing the shofar, Apostle Tim brought forth a word about God’s intention to finish the work He started at Greyville but needed His ambassadors to co-labour with Him in this. He reminded us that Durban has a prophetic purpose for this season. He read Ester 4:14 and made the following points: 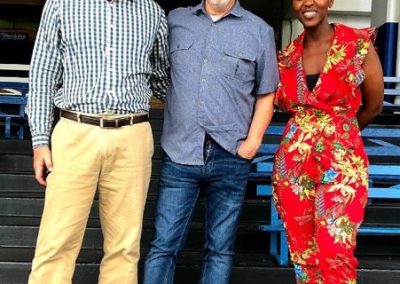 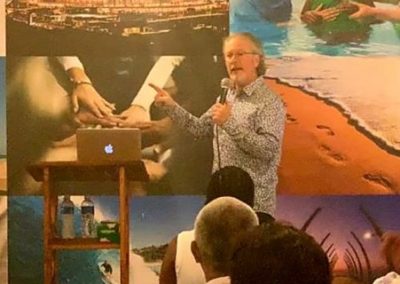 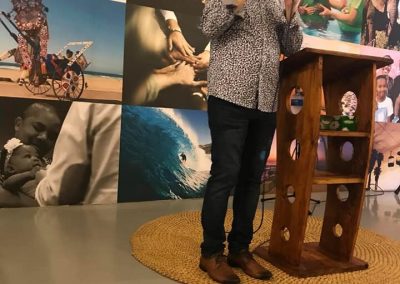 That I May Know Him