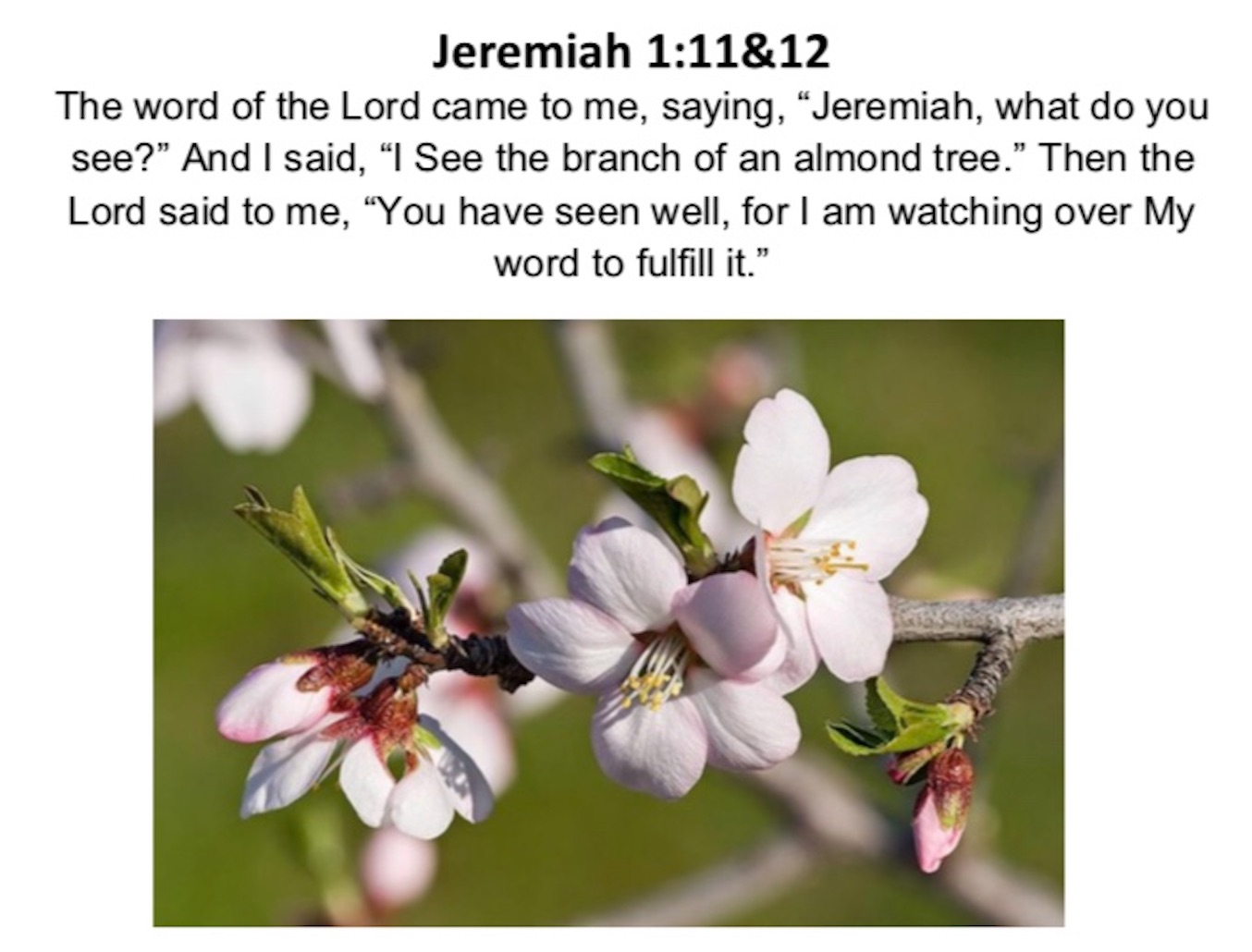 It was not a light word, but it was extremely heavy.  Apostle Timothy explained that the group was at a pivotal point, and he raised the question:  “Do you want to go around the mountain for another 40 years?”  The angel that come with him also didn’t want to release the word until the hearts of the Afrikaner people were able to receive it.

Apostle Natasha lead the Afrikaner congregation in intercession and repentance for having such a  hard heart towards God and not being aligned to what God is saying.  After much intercession we could feel that the repentance for this time was accepted and Apostle Timothy Carscadden was able to release what God was saying.

Some feedback received from the congregation:

“I had the fear of the Lord on me, at one moment I thought, will I ever have a clean enough heart? As I was repenting, the next thing happened….I felt a heaviness over my whole body – I could not lift my head, the whole church was bowing down. I had goosebumps most of the meeting.  My tears were unstoppable.

I know that there is none like our God!!! My mind is too small to describe the presence of the angel that arrived. He wanted to repeat God’s words, but we had to repent, because he measured our hearts, and we were not ready at first.  After seeking God’s face the word was released!
To God all the glory!”
Marlize 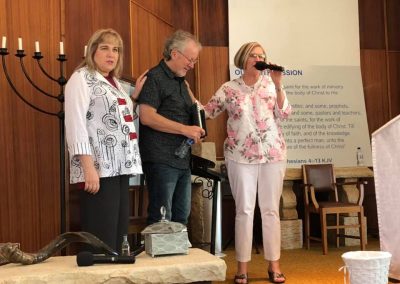 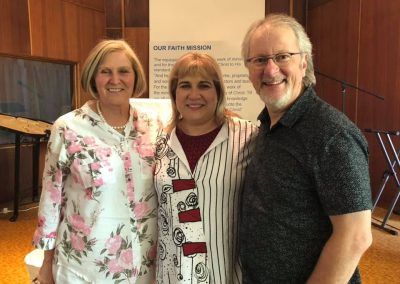 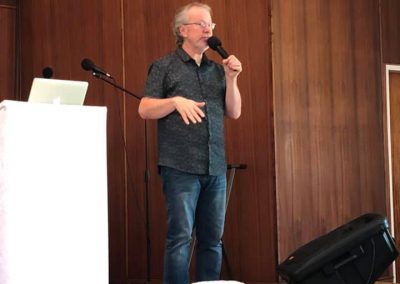 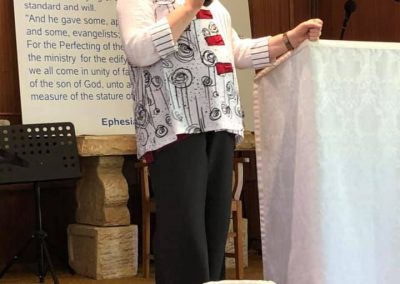 That I May Know Him

A Road Trip Through Croatia