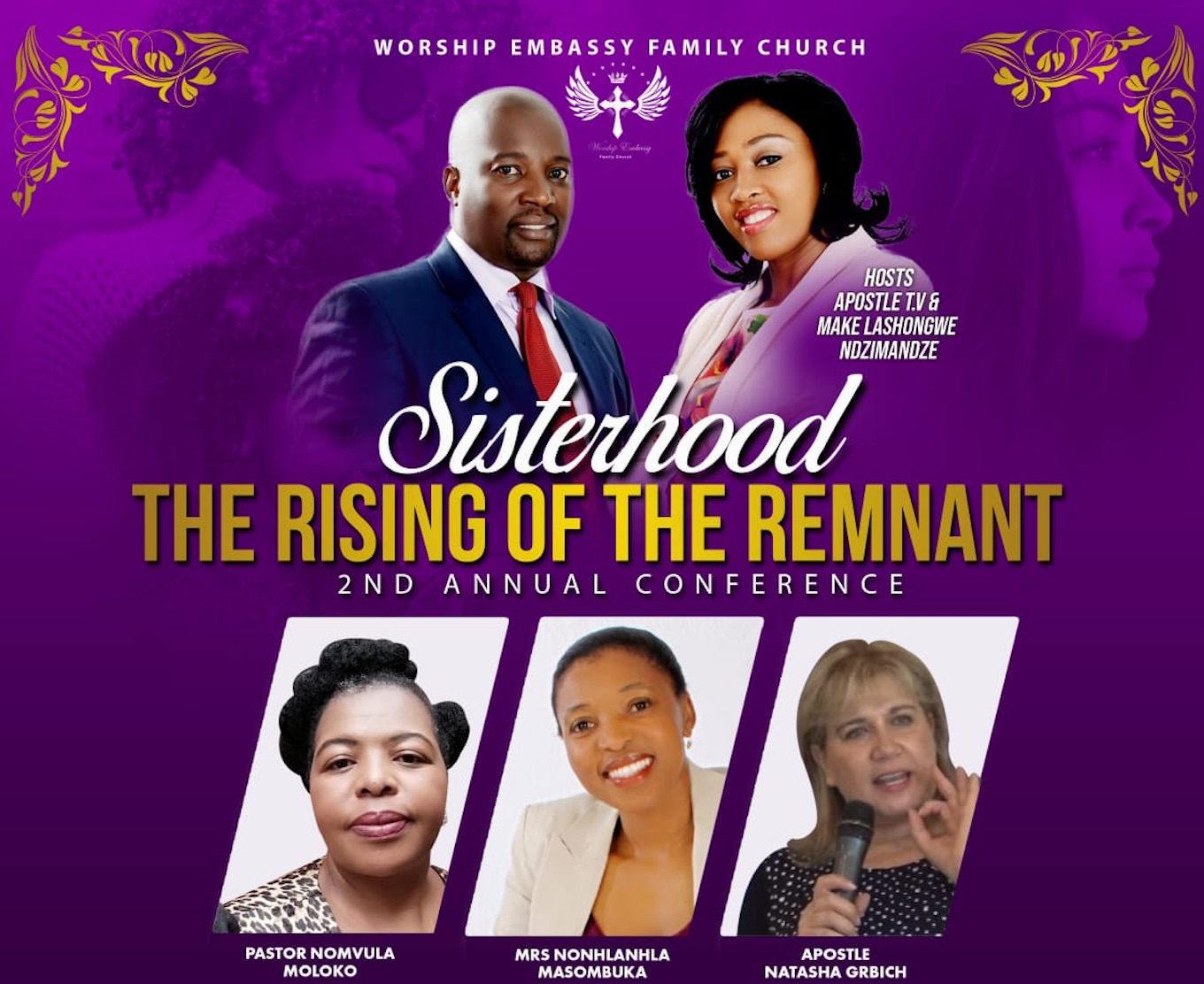 The Sisterhood Conference – The Rising Of The Remnant, held their 2nd conference in 2019, in Rooihuiskraal.  Apostle TV Ndzimandze and his wife, Ps LaShongwe Ndzimandze were our enthusiastic hosts.

The other speakers for this event were:
*  Ps LaShongwe Ndzimandze doing the “Key Note Address”
*  Ps Nomvula Moloko, on the topic of “Purpose Driven Woman”
*  Mrs Nonhlanhla Masombuka, on the topic of “The Mary and Elizabeth Sisterhood”

Apostle Natasha was the final speaker and she incorporated the other messages as an introduction to her priesthood teaching. She taught that women are not just limited to, but is also assigned and mandated to be a priest in the house, as both men and women are called to be priests in the Kingdom of God.

Mary and Elizabeth were both from the bloodline of the High Priest, so they were not ordinary people spiritually speaking.  Elizabeth and her husband, Zacharias were described in a very priestly manner according to Luke 1:6 “Were both righteous before God, walking in all the commandments and ordinances of the Lord blameless.” 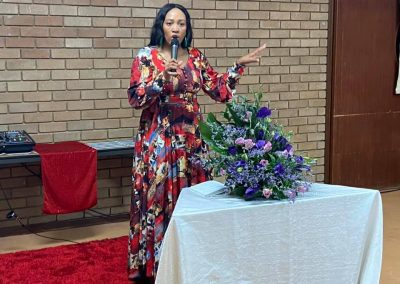 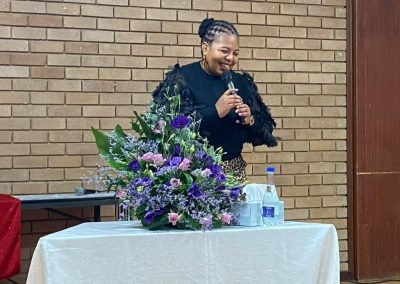 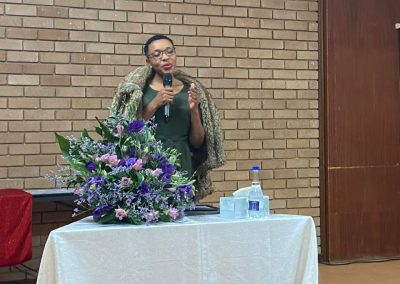 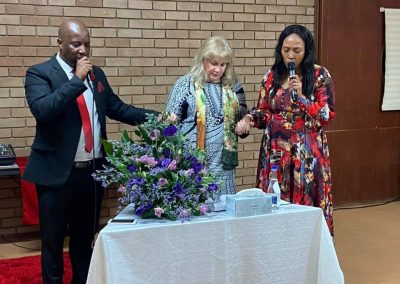 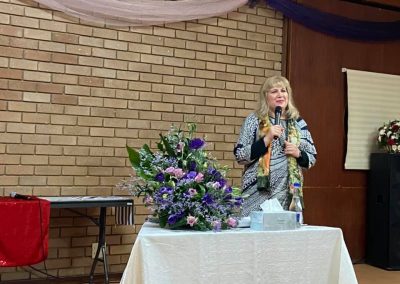 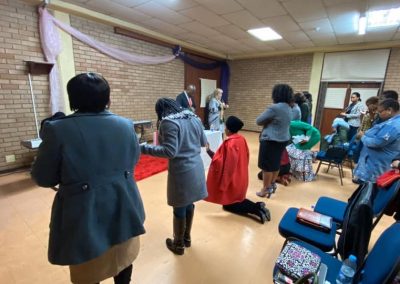 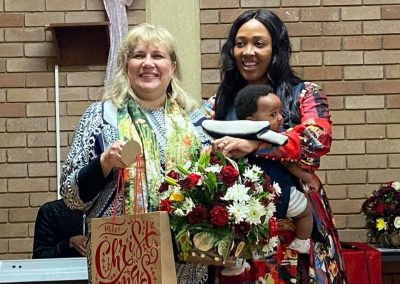 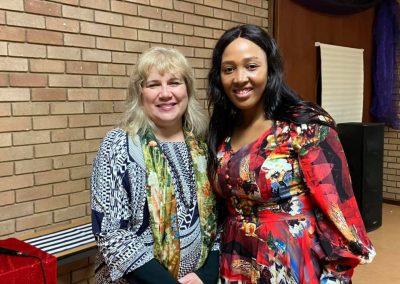 Leaders Gathering: Be BOLD In Your STAND