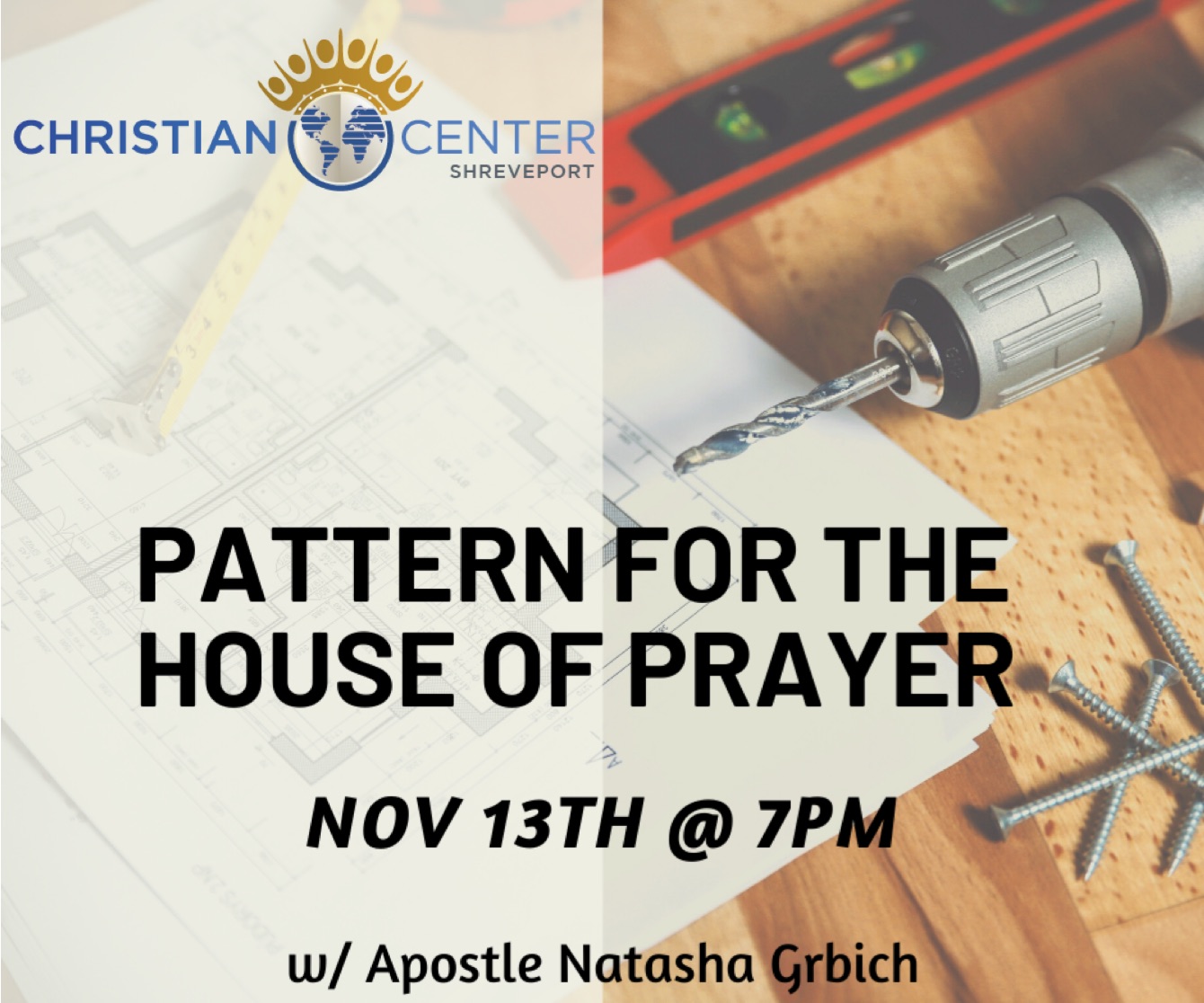 Apostle Timothy Carscadden felt that the message on priesthood that Apostle Natasha preached at their Breakthrough Conference landed such a feeling of the “fear of the Lord”, that he realised that the Lord was beginning to expand the understanding of what a House of Prayer in Isaiah 56 really means.

Apostle Natasha began to share on the Pattern For The House of Prayer.  This was so on point for Christian Center Shreveport as they had received the mandate from The Lord to be a House of Prayer in January 2019.

Apostle Natasha clarified that the House of Prayer is not only about being a worship centre, but also becoming a place where the Kingdom can be prayed into manifestation on earth as it is in heaven.

She explained that the word pray also means intercede and if you break it up inter – cede you have:

*   inter – used to form adjectives meaning “between or among the people, things, or places mentioned

*   cede – [seed] verb (used with object) ced-ed, ced-ing, to yield or formally surrender to another, to cede territory, to give control of something, esp. land to someone else, often unwillingly or because of forced to do so.

She continued by asking if Jesus had already received the full reward for His suffering…?
Are all the nations of the world the nations of our Lord and of His Christ yet?

The overwhelming answer was a definitive “NO”.
That means that we still have a “job” to do as the Kingdom of Heaven has not been manifested on the earth – and we need to intercede – to physically get back – to begin to apply what was done at the cross for us.  That is what a House of Prayer is…

She ended the evening with sharing at clip of our Summit experience and then taking the congregation into the same kind of alignment with the sounds of heaven. 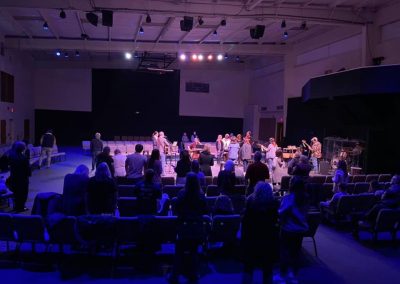 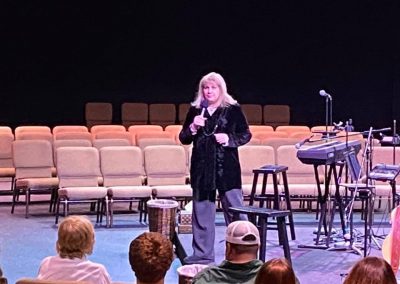 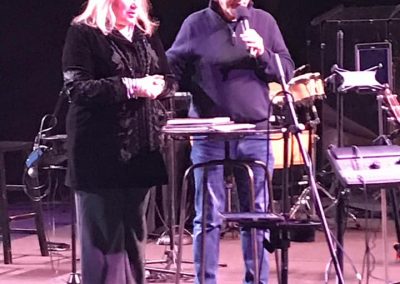 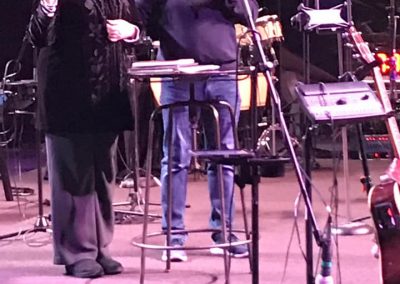 Invitation: As Sweet As Honey